Sarrah Vesselov, Director of Design at Honeycomb tells the story on how Lattice, their design system almost DIES, and the learnings along the way in order to truly get the whole organization on board. 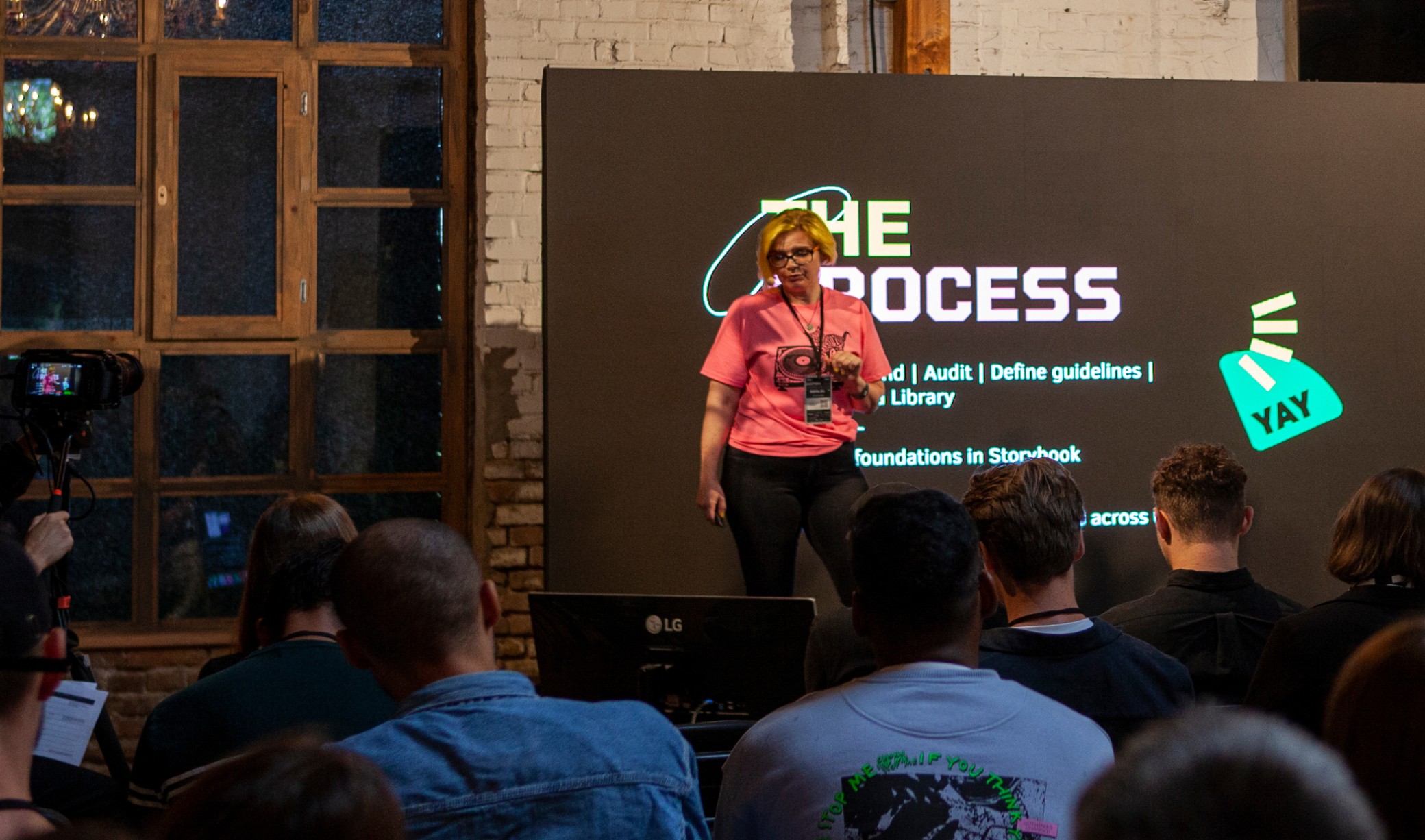 The perfect time to start a design system… or is it?

Starting a new design system seems like a good challenge when your company is in a time of growth, your customer base is growing and there is a lot of adoption and you're starting to get asked for maturity for the product and the overall look to be able to deliver to new enterprise customers.

The team at Honeycomb had a lot of inconsistencies which they wanted to work on, and they wanted to step up their game. They worked together with marketing, sales and engineering to get a buy-in from all departments, and once they had a good-to-go, they got together to start.

In the beginning everything was amazing, and the team planned for two quarters making the DS happen, starting with the visual rebrand, auditing their current DS and establish their foundations in Storybook, but when some issues started showing up, the enthusiasm faded.

They started implementing some of the fundamental changes they did in the visual brand into the UI and documenting it. The changes were having a big impact in the overall usability of the product.

However, they team started finding what Sarrah calls little monsters:

So it was a very disheartening thing, and they reached an impasse. But they couldn't stop everything they had in the roadmap to do that.

After a chat with the other design leaders at her company, it was decided that they could simply not move anything from the roadmap. Something like the funeral of the DS project.

All Latice work stopped for an entire quarter.

It was time to change their approach. So Sarrah decided to make their DS an OKR (Objective and Key Results) for engineering and design, to avoid de-prioritizing it again.

So they planned to simply start with just the banner components. As soon as the team saw that work come up in their board, but their VP of engineering still was disappointed that this was still ongoing.

What she realised is she was not listening to both parties in the design and engineering department. Her VP of engineering was hoping the work would stop until everyone was onboard for the whole dedicated effort of building the Design System.

Ultimately for her, taking too much felt like doing their team a disservice. So she decided to talk to her VP of engineering and listen to all of her concerns, realising it has to stay as a bold, big effort, and hence it would need to be pushed to 2023, where they will have a dedicated team to make the empress a reality.

Looking for a cool ux design conference in Berlin?

Hatch Conference is an invite-only events for senior designers and above happening October 5th and 6th. Join in-person or online, applying for an invitation. Designers: Stop sending your brand guidelines on a PDF! 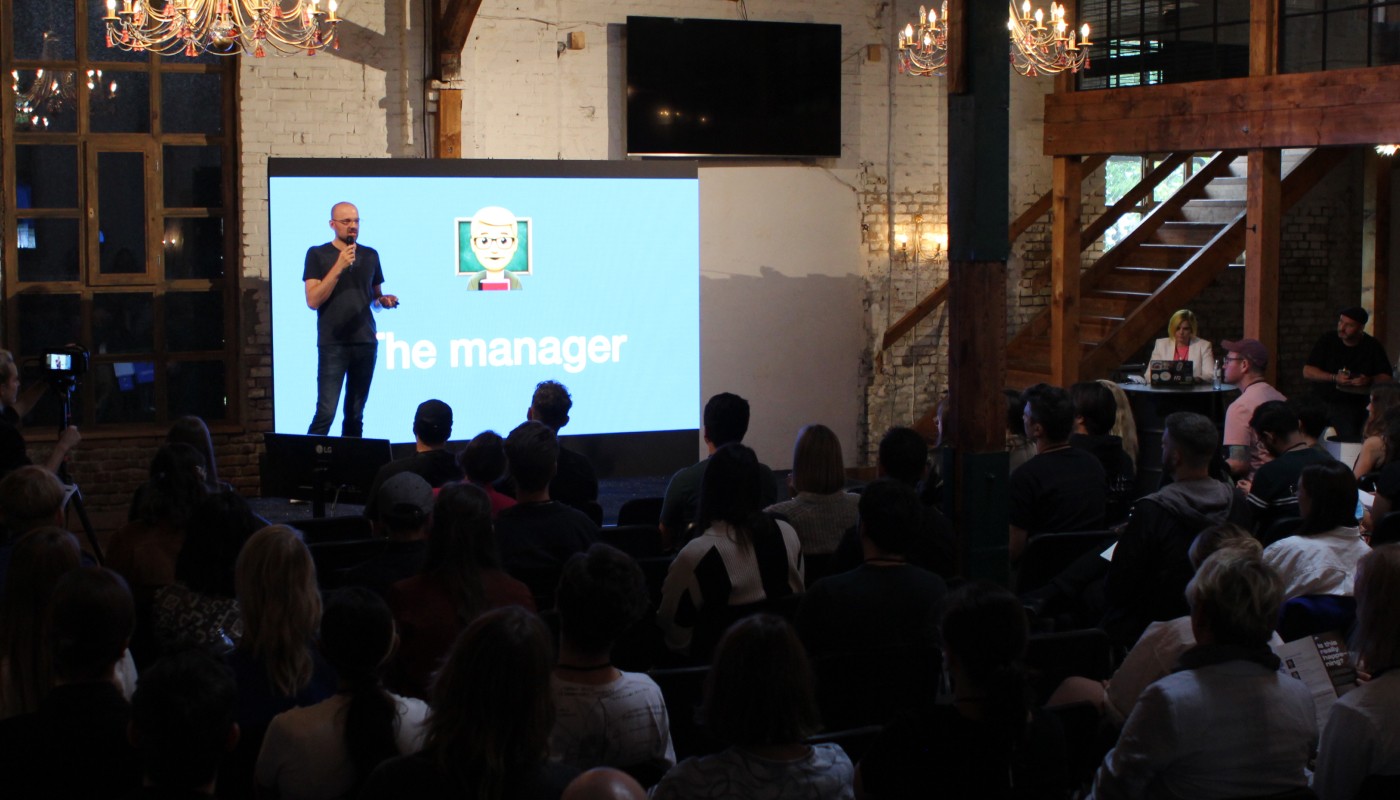